Ukrainian born, American artist, Oleg Kulyk, has created a series of sculptures to thematically express the struggle to cope with the uncertainty that surrounds us in the modern world. “21st Century Scream” evokes not just feelings of anxiety and disillusionment, but a realization that the present world is facing disaster and despair; a scream reflects that coalescence of feelings into one physical act. The idea of the screaming existentialist in art is most recognizable in Edvard Munch’s “The Scream” in which the agonized face in the painting symbolizes the anxiety of the time. Kulyk closely based his series however, not on the Munch composition, but on the well-known “L’inconnue de la Seine”, the face of the unidentified young woman who was pulled out of the River Seine in the late 1880s, and whose putative death mask became a popular art fixture on the walls of homes for the next century. According to the legend, since the young woman’s body showed no signs of violence, suicide was the presumed cause. Her tranquil composure perpetuated the idea of solace and peace. Kulyk used the image of the L’inconnue to create three separate portrait studies of this mystical woman’s face: dead, awake, and finally, as if awoken to the modern-day horrors of our time … screaming. Kulyk envisions an answer to the question: “What if she woke up not in the 1880s, but in the 21st century?” The question opens a universe of speculation, as the final third portrait became a sculpture, and carries a weight beyond the context of 19th century France. Could L’inconnue be awaking to the terrorist attack in which over a hundred people were killed in November of 2015, or to the burning of Notre Dame, or perhaps five years later to a pandemic, for which we are still not prepared even after a hundred years of medical advancements? This series of sculptures expresses the anxieties of our modern world, where universal political turmoil mixes into the vacuum of social media arguments, to disinformation and the rise of nationalism, to a pandemic melded with racial division and injustice, to homophobia, xenophobia, and to the decay of decency and the death of truth. Kulyk’s piece, “21st Century Scream: Mother of Exiles” resonates in ironic apocalyptic fashion as our Lady of Liberty, who is the embracer of immigrants with a symbol of hope and promise, the portrayer of “The New Colossus,” who “with silent lips” said, “Give me your tired, your poor, your huddled masses yearning to breathe free….” She now sees how a nation of immigrants could become a nation of nationalists. Her legacy was to watch over new Americans build a life and realize their dreams, but the scream exemplifies the neglect of that legacy. Now, former immigrants, who have become citizens, gain education, build businesses, and pay taxes, in many cases, continue to be marginalized, stigmatized, and treated poorly instead. How about our Dreamers? Our Statue of Liberty sees America in turmoil. So, she unseals her lips and screams. This physical, contortion of facial muscles will be captured in other pieces planned in this series, including representations of a Ukrainian woman, an Italian woman, and more to come. 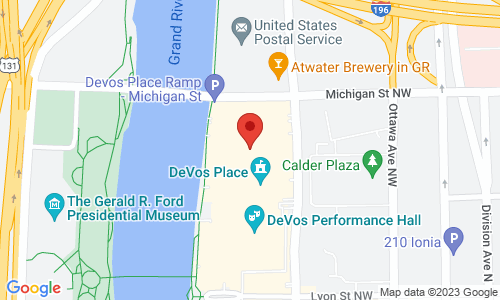