"Echo & Narcissus" will engage original music, visual art, ballet, and digital multimedia. Narcissus, the forceful one, enters, making calls like a hunter. Then she, Echo, the graceful, refined one enters. He is primal, almost feral; she is charming. He is smitten and calls her to him; a heated flirtation begins. Her friends seem skeptical; she wants to go to him. Narcissus interacts with her peers but tangles with her protective friend. The conflict escalates further between Narcissus and Echo’s protective friend. Echo discovers them fighting and gets between them. She is pulled by their conflicting forces, wanting both, but she goes with Narcissus. We see the conflict playing out inside her friends. Then, a horrible incident, the death of Echo’s friend; Narcissus seems responsible. Echo is engulfed in a chaos of grief. Narcissus pleads with her to speak to the police on his behalf, “it was an accident.” She knows it was not.

Satellite Collective is a vital mid-size contributor to the ecosystem that makes New York a vibrant generator of new and ground-breaking works. Neither as massive as the Metropolitan Opera, nor a small or unproven startup, Satellite Collective has spent more than a decade incubating emerging artists and giving them a shot to develop and stage major works. 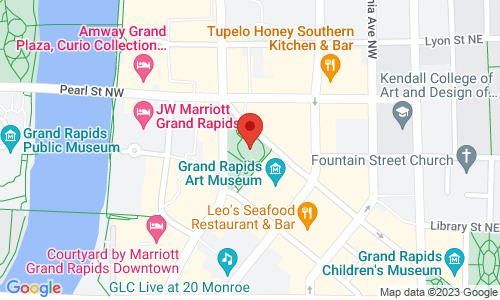