The Quilt Strange Fruit, is named after a song sung by the late Billie Holiday, and it is dedicated to Ida Bell Wells-Barnett, an African American Newspaper journalist and author born in 1862, who fought so tirelessly for an anti-lynching law. I, myself, am not a singer or reporter…I am a Quilter. The story of my Quilt began with a photograph in a book entitled The Face of Our Past, a book dedicated to African American Women, edited by Kathleen Thompson and Hilary Mac Austin. The book was filled with marvelous photos, depicting every aspect of black women and their lives, but there was one picture that was horrifying. It was a post card of a mother and her son who had been lynched side by side from a bridge over the water. Until that moment, it never occurred to me that they lynched women, also. Since then, I discovered that photos were often taken of people who had been lynched. These pictures were called post cards because that was what they were. Just add a stamp, your comments to the back, and put it in the U.S. mail. I have a son who at the time was only five. I thought, if an angry mob came after my boy what would I do? Who do you turn to for help when the whole town is coming after your child? For a brief moment in time, I was there with that mother. I heard her cry, “Please, don’t take my boy! Please, don’t kill my son!” I saw her cry, felt her pain. My heart began to ache. What crime had she committed, loving her son too much? Once in the safety of my car with tears in my eyes, I began to pray, “Father God, someone needs to do something about this.” These people need to be known, if not their stories, at least their names. These were people, my people! I believe the spirit of the Lord spoke to me, “Find their names and make a quilt.” “Father, I can’t,” was my reply. I began telling GOD all the reasons why I could not do the Quilt: It would be too big; I’m not qualified; it would be too hard; and my all-time favorite excuse, Lord, you don’t really want to use me, pick someone else. Needless to say, He won, and I began to make the quilt. Strange Fruit weighs 12 pounds, and it is 10’ long by 10’6” wide. I used my embroidery sewing machine to embroider the names. The fabrics are various shades of black to symbolize the color of my people. Because I believe that everyone is precious in the eyes of God, I used Gold thread to embroider the names. The textures represent their position in life, i.e., silk, cotton, and denim. In making this Quilt, I learned that it did not matter who you were. Detective Albert Parker (lynched 1868) or Reverend L. C. Baldwin (murdered 1956). It did not matter how old you were. Virgil Ware, age 13 (murdered 1963) or the 3 murdered children of Thomas Harris. It could happen to anyone, anywhere, and anytime. I did this Quilt in loving memory of my people, people I have never met…people whose names are not only woven into the fabric of the Quilt, but also into the fabric of my heart. 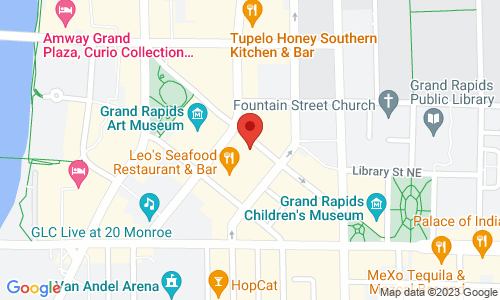