365.Plates is an exploration of form, materials, process, concept and commitment resulting in the creation of 365 unique plates. Conceived as a daily meditation on the concept of a plate form, the project exists equally on the spacial plane of the social media app INSTAGRAM, and in the temporal world of actual durable-goods ceramics. The daily collaborative project, spanning the entire year of 2018, featured either Jeff Ham (@jeffhamceramics) or Jerri Puerner (@flowerfrogstudio) make a plate and photograph the work-in-progress on a (Pantone color of the year) Ultraviolet background, then, after a bisque firing, decoration, glaze, and a final firing process, post the finished plate (about 2 months later) on a white background.  While some of the plates are traditional and some are highly experimental, each is successful in its own way, even if in the end some were flawed.  Follow this link to hear Paul Blais interview us on the Potters Cast podcast: http://thepotterscast.com/428

About Jerri Puerner/Jeff Ham Ceramic artists Jerri Puerner @flowerfrogstudio and Jeff Ham @jeffhamceramics teamed up in 2018 to make a plate a day and post works in progress and finished pieces on instagram at @365.plates. They maintain studio space at the Grand Rapids Pottery in Michigan. 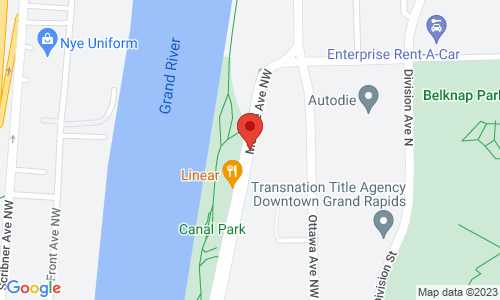