The original piece in the series was first created at The Anderson Ranch Art Center in Snowmass CO. in early-mid August of 2018. It is my intent to produce at least 50 works in the 'Fractured Glory" series = one for each of the states in the Union ......... I have Created this work Not because I hate the USA, but because I love it! 'Fractured Glory' is a Cautionary piece of Art, one that I hope forces the viewer to stop and think, about the State of our Nation, and their daily roll in the life of its discourse. The Flag, of The United States of America, is an Iconic and Beloved Symbol of Our Great Country, Rightly so. Emblematic of our Union and our Grand Experiment with Freedom and Liberty, but today I argue, it stands dangerously Fractured. We elect leaders who play to our worse fears and pander to the most base aspects of human nature. Demagogues who pit us one against another, in a shell game of "Divide and Conquer", the 1 % who have seized and maintain power. Our Fractures are many, Blue States vs Red States, Left against Right, Conservatives, Moderates, Liberal Progressives can no longer find the middle ground. Compromise has become a four-letter word. The Break down of the family has been followed by a loss of Common Curiosity and Civility. We have grown callous, a disregard for human life, has bred an epidemic of Gun Violence. We have lost respect for the Law, Mistrust the Media and Government. We lack reverence for a Church that can no longer be trusted. Depression, Drug abuse, and Suicide are rampant as is hunger and homelessness. There is a Health Care Divide, a divide between Rich and Poor, Gay or Straight, Constitutional Amendments are under siege. The woman's right to choose vs right to lifers, Male and female, the War of the Sexes, some are still fighting the War between the States, Blue & Gray. Racism still Fractures Old Glory even today. Think of how we designate ourselves and address one another, we are Hyphenated Americans, Fractured even in our language. Our country and Democracy is strong and has weathered more violent storms, but we must be constantly vigilant. History has proven our union can be fragile as well. Let us not allow The Flag to become an emblem of our Fractured Society. Here Abraham Lincoln's remarks in his letter to Congress one month before signing the Emancipation Proclamation resonates straight and true across the ages, it speaks to us all and says it best. ... "Fellow-citizens, we cannot escape history. We of this Congress and this administration will be remembered in spite of ourselves. No personal significance, or insignificance, can spare one or another of us. The fiery trial through which we pass will light us down, in honor or dishonor, to the latest generation. We say we are for the Union. The world will not forget that we say this. We know how to save the Union. The world knows we do know how to save it. We -- even we here -- hold the power, and bear the responsibility. In giving freedom to the slave, we assure freedom to the free -- honorable alike in what we give, and what we preserve. We shall nobly save, or meanly lose, the last best hope of earth. Other means may succeed; this could not fail. The way is plain, peaceful, generous, just -- a way which, if followed, the world will forever applaud, and God must forever bless." 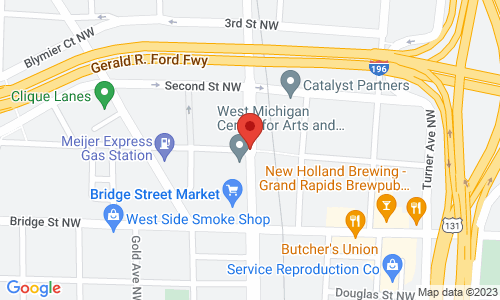