"Some Give All" I was asking “how?” The mission was set, a three and a half hour run. Thirteen hours later, they rolled into base, their vehicles covered in dust and spattered with lead, their faces black from the smoke. I asked again in amazement, “How?” My inspiration for this project comes from many stories but the reason I chose my figures to be robotic was the answer I received - one man's words.... “You become mechanical...” This entry tells the story of those who serve this country, those who sign their name knowing and willing to give their lives to give us the freedom so many of us take for granted. These soldiers have become robotic to protect themselves and others from fear, stress, grief, and even love. In battle, no matter the feeling a soldier may have, he puts it aside to complete a mission. I am using a robotic appearance to represent what a soldier must do to push through each day. In essence, life has become mechanical. Some Give All is a piece created from respect for and honor to those who are willing to "give all". It is not based off of one story or one person's experience but rather built from many tales told. I feel the time invested in this project is the least I can do to thank those who serve. It is my way to remember and recognize all that some are willing to sacrifice. My reason for creating a military piece is also inspired by my brother's 16 years of service in the US Air Force, including 5 tours overseas. I also want to recognize the many men and women he served with, some of whom I have been honored to meet. This entry will have six total pieces. Five people, built full size standing at 6' 4" to 6' 6" tall and a service dog makes the sixth piece and is roughly 40" tall. The first two pieces created were the dog and his handler. They represent the bond that can be built between anyone, where race or religion, human or animal are not seen. The third and fourth pieces I will create will be one person carrying another wounded person over his shoulder. These pieces are intended to make the statement that no one is left behind. No matter the circumstances, these men and women are willing to risk their lives to save one another. The fifth piece I will be creating will be a person kneeling at the cross showing respect for those that were lost but never forgotten. The last piece will be standing (or kneeling). They will be created to look as if they are completely limp holding the flag in one hand and holding out a “mechanical” heart in the other. This is intended to make the statement that these men and women are willing to give their lives, to ultimately give all for our freedom. I will be creating this entire project from a variety of hardwoods using nothing but the different species to give them the look they have. No paint or stain will be used throughout the project. Each piece will be created from different species of wood to give them their own unique look but all will be built in the same style. 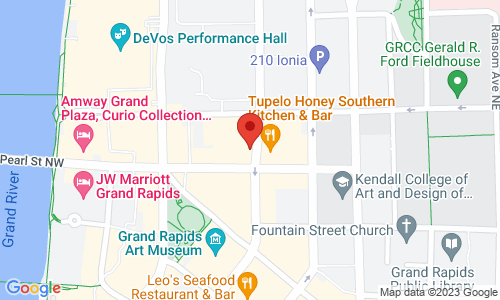