Gaia series show the over-consumption of natural resources by the human being. The figure in the painting represents mankind, whose inflated ambitions are shown through the corpulent bodies. Nature is filled inside the figure's body. In order to fulfill her abnormal material desire, this figure excessively consume natural resources, which leads to irreversible damages to nature and humans. Gaia series is inspired by the Gaia hypothesis proposed by James Lovelock in 1972, Gaia hypothesis means that under the interaction between organisms and environment, the earth becomes a suitable place for the continual existence and development of organisms. This view is exactly the same as the theory that man is an integral part of nature, the key philosophy of Confucianism, Taoism, and Buddhism in China. According to this philosophy, man is part of nature. Thus damaging nature is damaging themselves.

We are Chinese artists, twins, residing and studying in the United States. Our work is influenced heavily by Chinese culture, aesthetics, and philosophy. We have always been interested in engaging with the environmental and cultural issues through ceramics and painting. Our work is created by both of us, simultaneously sharing the canvas, paper or ceramic. 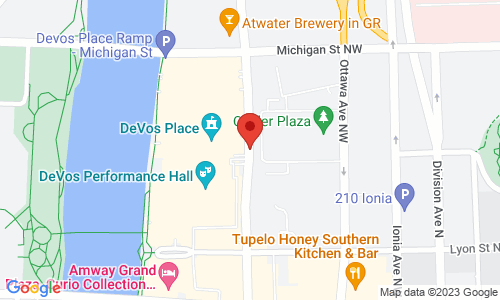