“Lunar Landing One, Republic of Vietnam, July 22, 1969” is a series of three pencil drawings by Vietnam Veteran and retired medical doctor Richard M. Czop, a Caledonia, Michigan resident. The inspiration for it came from Jim Mellick’s “Wounded Warrior Dogs,” last year’s ArtPrize popular vote winner. It depicts events involving a few American soldiers on the ground in Vietnam as Neil Armstrong stepped onto the surface of moon. The first captures a moment during a mission called a MEDCAP (medical civic action program). While the medic attended to a Vietnamese child with a badly infected foot wound, the other three members of the team went into the jungle with the boy’s grandfather who showed them hidden Vietcong weapons and food. As the medic turned around to go get needed supplies from the team’s armored personnel carrier, he saw a young Vietnamese male running toward it and its 50 caliber machine gun. Taken totally by surprise and uncertain of what kind of an enemy force this individual could be part of, the medic made the decision to kill him before he got to the track’s armament. As he squeezed the trigger, his comrades came running out of the jungle shouting: “Doc, no, hold your fire, don’t shoot ‘im!” The target proved to be the brain damaged grandson of the civilian helping us. The boy had been given peanut butter from C-rations by other GI’s in the past. That’s why he was running to the track. It didn’t matter that a tragedy was averted; I had made the decision to take that life, to kill that boy. When I got back to the battalion aid station, our personnel were crowded around a small black and white TV. “Now what?” I angrily asked them. “Quiet, we just landed the first man on the moon…” I hung up my M-16 on a hook by the door and walked out. I sat on a bench outside and stared at the ground as I tried to wrap my head around what I thought this moment would be like when I listened to President John F. Kennedy’s inaugural address eight years earlier. It was at that moment that “Bandaid,” the medical platoon’s dog, found me, ecstatically climbed onto my lap, and started licking the tears off my face affirming that I was still a worthwhile human being. 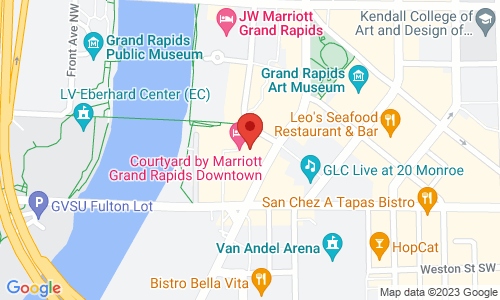