Hijab: Noun. Arabic. 'veil'. Hijabi: A woman or girl who wears the Islamic head-covering. When we hear the word 'hijab', we think of the head-and-neck covering veil worn by women of the Islamic faith. But the hijab isn't just limited to that. It includes any of the head-coverings worn by Muslim women, such as the niqab, burqa, boshiya, chador. The hijab is more than just a piece of clothing, its a unifying force for the Muslim women who wear it. The subject, Fatima Abboud, wears different styles of the hijab in a series of photographs. She will wear a classic hijab, a dupatta (Pakistani version of hijab), a niqab, a Turkish hijab, an Egyptian hijab, & a turban. A Muslim woman will wear her hijab like a Jewish man wears his yarmulke, like a Catholic nun wears her coif & wimple, like a Sikh man wears his turban, like a Buddhist monk shaves his head & wears orange robes. As a symbol of her beliefs. But as Westerners, what do we know about the hijab? We see it, but do we know the story behind it? That there is more than one style of the hijab? Why a style of hijab is only worn in certain parts of the world? Or even what the name of the hijab style is? For most of us, we can't answer these questions. We see and hear about it, but we don't know the story. But there is a story to tell. There just needs to be a chance to tell it. 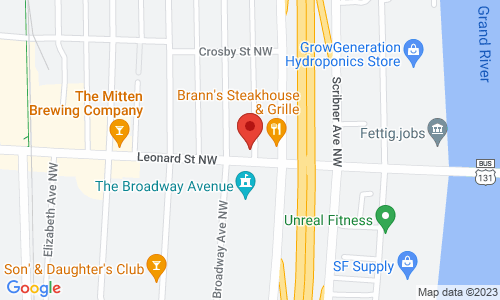