Register a Venue   Register an Entry

If humans continue to live in a way that is destructive to ourselves, others and to our planet, scientists and philosophers agree that we will inevitably bring upon our own extinction. As a collective, I know that we have the power to shift our fate and to alleviate much of the suffering on Earth. This work explores the interconnectedness between all people, creatures and circumstances existing in our reality to broaden microcosmic perspectives, as it is within individuals that a shift must take place for humankind to evolve. When a body has cancer, the cancerous cells begin to act as if they are separate from one another. They don’t respond to signals from the brain or the immune system, but begin to self-preserve instead of doing their part and working together with every other cell in the body to keep it in good health and running properly. Confronting my own health issues over the past three years, I have deepened my understanding of dis-ease and the healing process. I have learned that symptoms are a body’s way of attempting to regain balance after something physical, mental or emotional has disrupted its natural harmony. Symptoms are not meant to be suppressed, they are meant to be listened to, understood, traced back to their root and then healed from the inside out. In the same way I’d like to observe Earth and its inhabitants, in a way that is holistic. I see both the body and the earth as complex, conscious machines that simply need the proper fuel, care and maintenance along with the avoidance of toxic substances and destructive tendencies. In this video I allowed my passions for healing, music, and cinematography to merge. I chose to work with video because I believe that it is the most effective medium to transmit my ideas; Evolving images reflect the interconnectedness of life while allowing the viewer to meditate on specific images for controlled amounts of time. In these images humans, animals, civilization and landscapes are all depicted in their natural states as I focus on symptoms of the Earth and humankind such as pollution, poverty and addiction. I visually address causes of these manifestations and expose what I believe could shatter the low vibratory shell of greed, corruption and suffering that contains and restrains the collective consciousness. This would initiate the detoxification process of our planet that would eventually lead to nature, technology and humans coexisting harmoniously. The documentary Samsara and The Gaia Theory are main inspirations of Macrocosm along with the pure desire to be a catalyst in the evolution of humankind. With this meditative visual exploration I hope to display the beauty, the strength, the mystery and the root of all darkness within our world with the intention of illuminating the path to the future. 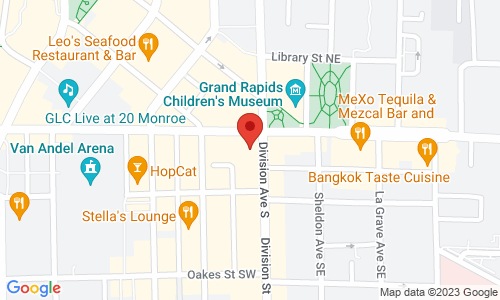