Welcome to "Victory". Made entirely of chairs and chair parts. The soldiers of "Victory" stand 16-20 feet tall. Originally constructed from Steve's vision of bringing awareness to end elderly abuse. The soldiers of "Victory" stood for 'Stover's Army'. Recognizing that there are people near and dear to us, who need a helping hand. Soon, we realized that it was more than the elderly that needed help. There are children, animals, the environment, the world as a whole needs "Victory". We are all broken at one time or another and we need that helping hand to put the pieces back together. And that's what the soldiers of "Victory" are doing. Helping one another. To reassemble, to resurrect, to celebrate life. Victory!!! The parts used in this exhibit come from all over the world. Italy, China, Poland, Slovenia, Czechoslovakia, to name a few. Many of these parts were trees 80 years ago through Europe and the Eastern block countries. Their leaves breathing the smoke of world wars. Those trees were forested and manufactured into chair parts during the mid-1900's. Only to sit in storage for the next 40 years, never to see their intended purpose come to fruition. Until now. "Victory". You can hear it whispering through their leaves. "Victory". You can feel it in your heart. "Victory". We need to rise up as a unified civilization of people. And believe. "Victory". Una faccia, una razza. One face, one race...........Victory!!!!!

Steve Farland envisioned the Victory as a concept in 1991 while building a new niche business called The Chairman. Fast forward and in 2014 I placed an ad on Craigslist looking for an Artist to help me render the vision and after many, many interviews with very talented fine people I was still alone with my vision I would look at my mountains of chairs and parts and saw the soldiers just as had 28 years before but none had the "Chairvoyance" to see my vision. Then comes Brian Sartor born in Sarnia, Ontario, Canada a humble and deeply talented artist who completely understood what I was building and he jumped on board and the party got started. 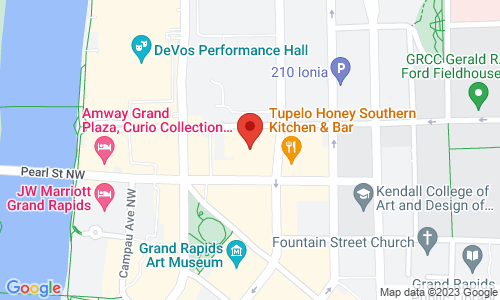