Four separate paintings each measuring 3 by 4 ft depicting the relationship between trees and animals, along the four seasons. Spring - Fragrance Spring is the season of rebirth. Bees and birds attracted by flowers growing out of deer’s antlers. While the deer was indulging fragrance from blossom flowers, not knowing his torso had been stolen empty by meat ants. Summer - play A group of monkeys perching and playing in the tree. Not knowing a shark disguised as stump is opening his mouth and baring its teeth ready to attack. Seemingly tranquil environment buries hidden crisis. Autumn - intoxicated Autumn afternoon, animals settled in the tree. While napping away quietly, they don’t know the tree is a wild boar in disguise, under the feet of the wild boar, is also a disguised crocodile. This is a paining aim to show the normal appearance of ease and danger. Winter - Hide Winter, leaves fall off the tree and left only a few old fruits, attracted by the fruits, birds came and landed on the tree, but not seeing snakes hiding under the tree ready to attack. Sleeping Forest Many danger hides in tenderness...... The four paintings are a continuation of my "Sleeping Forest" series. I use animals as the main theme. My paintings depict relaxing animals playing, resting or sleeping in nature, they are comfortably perched on branches, grass or trees. They are seemingly in a harmonious and serene environment. However, a careful observation reveals that under the seemingly tranquil environment, hidden crisis is everywhere: snakes around the corner, sharks hiding in plain sight, swarms of ants, crocodiles and wild boar eager and ready to attack, imminent danger is in the next moment…..My paintings aim to descript the appearance when ease and danger exist at the same time. Most danger exists at our most relaxed and accustomed moment. Even those you are familiar with, trusted people and things can become a weapon for your defeat. Because they know you very well, just like a long time disrepair lock, an old loyal computer, tobacco and alcohol addiction lurking in the body, they please you, but at some point will betray you. 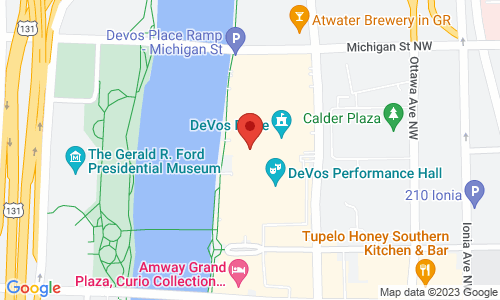