“DESECRATION OF SELF" PAINTING STATEMENT Painting “Desecration" of the Self” is an interpretation on Biblical story of Adam and Eve. Painting is a tryptich and it is combined of three separated pieces. First painting is portraying the Devil who is contaminating the tree of awareness, by urinating on it. Second - an Eve, who is delivering an apple to the Adam. The third - Adam himself, tasting an Apple from the tree of good and evil. As prototype for the Adam's character I used the famest british comedian Russell Brand. His unique beauty, his spirituality and his stand on politics is very impressive and significant to me and many people of my generation. The story of Adam and Eve carries a great esoteric, allegorical and symbolic significance for me and that is why I chose to paint this tryptich. I will try to explain the meanings of symbology in my painting. An apple in this allegory signifies the forbidden fruit from the tree of good and evil, which is a tree of duality. After tasting an apple, Adam and Eve started to self identify with temporary body which is conditioned by duality of material existence and it is a subject to death. Devil urinating on the tree of awareness signifies the illusion of material existence which reveals itself in the form of duality after we start to identify ourselves with the body. Hedgehog which is very common character in the eastern European fairy tales, symbolizes the protection, uniqueness and intuition. He has his spikes up, ready to protect himself from the illusion of duality. In the landscape of the Adam’s painting there are different animals performing different activities, such as: eating, sleeping, mating and defending. These are activities common to all the living, embodied beings. The behavior of these creatures in my painting are significant. After the tasting an apple, Adam became aware of his bodily existence and under the lows of duality of material nature, do to his self-identification with the temporary body, he and Eve became a subject to the birth, death, old age an decease. They had to perform the activities common to all living beings. The goal of this painting is to dwell on the question of our identity. This question was pondered by numerous philosophers. Who we really are? What is our real identity? Are we temporary beings made out of flesh or are we spiritual beings not govern by the lows of nature such as birth and death? This painting is very significant to me, because of its theme and because it took about one year total for me to create all three paintings for the tryptich. First painting was “Devil” which I started many years ago with the intention to create the tryptich one day. Finally this year I finished all three paintings. Professionally trained as an art conservator, I was working for many years in museums or for museums. Thus I had many opportunities closely study the techniques of many great masters. In my paintings I am incorporating old masters techniques such as glazing, to create multiple transparent layers. Technical performance of the painting is as significant for me as its subject. 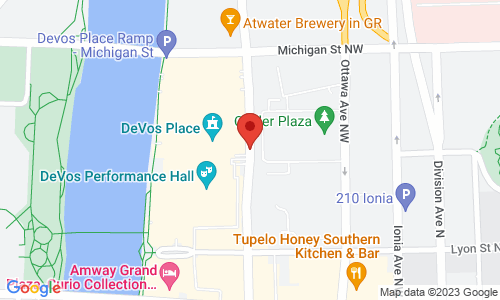