HONEYGLUE (DRAMA) [FRI. SEPT. 25 @ 8PM] - Morgan (Adriana Mather), flips her conservative, protected life upside down after learning she has three months left to live. She sets out on a bucket list of adventures with Jordan, a purse snatching ex-junkie cross dresser who shows her a glimpse of a new life. Morgan’s family, played by Christopher Heyerdahl (“Hell on Wheels”), Jessica Tuck (“Super 8,” “True Blood”), and Booboo Stewart (Twilight Saga and X-Men: Days of Future Past) are faced with a decision to accept their daughter’s fate and let her enjoy her last moments, or continue to seek further treatment and medical guidance. Meanwhile, Jordan is faced with his own family issues when Morgan asks to visit his mother Alice (Amanda Plummer “Pulp Fiction"), who he hasn't spoken to for over ten years. (adult content) --- To purchase passes visit www.WaterfrontFilm.org

Determined to bring thought-provoking Indie films into the forefront of the film industry, Zombot Pictures tells stories that touch the hearts of audiences around the world. They are committed to diversity both on screen & behind the camera. They now know that the magic of film-making doesn’t come from fairy dust, but from creating something you believe in. 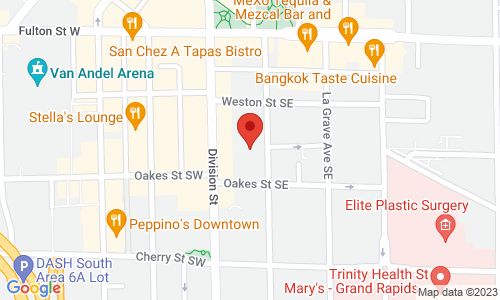