Groundless This project was inspired by the views of sunset over the Mississippi River in Memphis. I made a collage of photographs of clouds and sky at sunset. Then I designed the carvings digitally over the collage. An image of the digital design is attached here. Over one hundred pieces used in the collage were traced on MDF boards, cut out, painted and assembled in layers to make a 3D collage. Pieces of screen carvings were assembled to form the cloud like shapes that were juxtaposed with the painted shapes. This project took nearly 8 months to design and create. For this site, a double-sided fake wall was created for work to be mounted on both sides of the wall so it could be seen through the windows as well. The cloud formations in the windows were designed to reflect the view of the sky from the building during daytime and the sunset view on the inside walls of the room. Work was mounted on one side of the wall. This wall was then moved and attached to the interior wall of the building. The installation was created for viewing both from the inside and outside, blurring the boundaries of the interior and exterior, existing in liminal spaces. Groundless is about transcendence above all boundaries into a space of one’s own from where one creates a new reality pieced together from an amalgamation of many pieces. It represents an identity that evolves from a hybrid of varied experiences, cultures, and ideologies, but transcends them, defying all categorizations. Clouds drift across the sky, soaring above, universal, yet in a space of their own between the skies and the ground. Just like the carvings used in this project, they are solid yet ephemeral. Both dissolve the solidity of the material surface representing the spiritual or transient. Both blur boundaries and exist in between spaces. In the spectrum of colors and shapes they represent diversity in harmony. The geometric patterns are designed from a circle that is the symbol of unity. The multiple divisions of the circle create the variety of designs representing diversity, infinity in their continuous repetition, transience when existing in finite spaces. By layering of the patterns appropriated from South Asian architecture with abstract shapes in a surrealist sky-scape, the work combines the aesthetic traditions of eastern and western art but transcends both to form its own unique language. This juxtaposition of patterns with clouds also exposes the commonalities in the apparent differences and the contradictions within each structure. Whether it is competing ideologies or paradoxical identities, there is no singular categorization or meaning. This leaves the space in between, the liminal space at the interstices of cultures, ideologies, and identities, as the place of transcendence from where countless realities are possible and multiple shifting perspectives evident. From this position, one can create new narratives of a common, shared identity. Life is a kaleidoscopic elusive blend of variables. There is no one fixed identity, meaning, or reality but impermanence the only fixed unchanging reality. 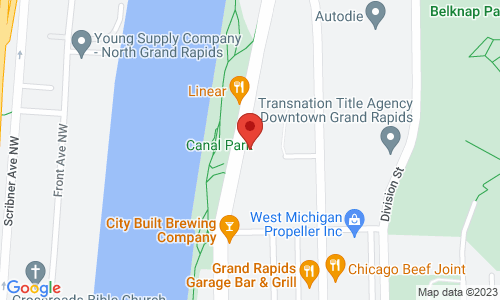