Venus figures are some of the earliest forms of prehistoric art. They are small sculptures made in the Paleolithic period that depict nude females with exaggerated breasts, hips, thighs and genitalia. They are thought to represent fertility, success, or goddess icons but are often faceless and void of a specific identity. Archeologists have discovered these figures mainly in Europe and parts of Asia. Some Venus figures show evidence that they were at one time painted to honor a goddess or symbolize fertility. Painting in this ritualistic fashion intrigued me. I wondered what these figures would look like once painted with traditional designs of the geographical region in which they were found. I also wondered if these figures were found in regions other than Europe, what would they look like? Starting from scratch, I hand crafted my own Venus-like figure around a children’s doll. From there I developed a system to mass-produce these dolls and then refine each one using mixed mediums of plaster, latex paints, and shellac, until they were ready to be painted. Using appropriated designs and patterns from Islamic, Indonesian, Aboriginal, Indian, Japanese and Chinese cultures, I hand painted traditional motifs onto the figures themselves. Tiles, illuminated manuscripts, textiles, pottery, and tapestries, were the main sources for the designs. Using a limited palette of four colors, I was able to focus on color theory. This process allows me to create my own unique palette and allows for richer color combinations. With each Venus doll void of a specific identity, I leave pattern as the only identifier. The results are twenty-five unique dolls that were painstakingly crafted and took several months to complete. The entire process was my own contemporary form of a painting ritual. -Rachel Stickney 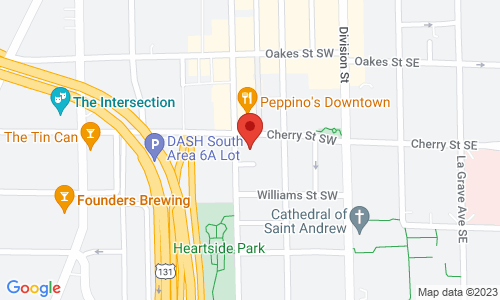