Last winter, I became interested in patterns found in bird feathers and I went on Ebay to purchase a few examples of real plumes which I intended to use as inspiration for new artworks in the studio. A large box came in the mail within days, which was way too large and heavy to contain just feathers. I opened the box one cold morning and to my surprise, a whole, full-grown, freshly-killed pheasant was revealed. The bird's beauty made me gasp. I was horrified and shocked, but more than anything, I was transfixed by the dead creature. The bird was heavy and I started worrying about its internal organs. Maybe they were already decomposing? I proceeded with an autopsy. My goal was to skin the animal and preserve its feathers, but I just didn't have the know-how or tools to do so neatly. Once wet and severed, the beauty of the bird gave way to a scene of carnage. I was, however, able to salvage the pink, healthy-looking, odorless meat. I took it home and that evening, my son, husband, and I cooked and ate the bird for dinner. Influenced by this experience, "Relic" reimagines the appearance of this creature whose death I inadvertently had been responsible for, in a composition that recalls the still lives of the Dutch Renaissance-- arguably the birth place of Capitalism. Brought into an industrialized contemporary setting, the adjacent slaughterhouse scene transforms clothing cannibalized from my own wardrobe into violent imagery of flayed flesh, integrating my native culture’s obsession with meat to the cyclical process of consumption and disposal prevalent in the United States. Built from an intuitive method that synthesizes direct experiences, opposing cultural models, and humble materials, "Relic" draws attention to our alienation from the natural environment, reminding us of our almost forgotten role as primal predators. 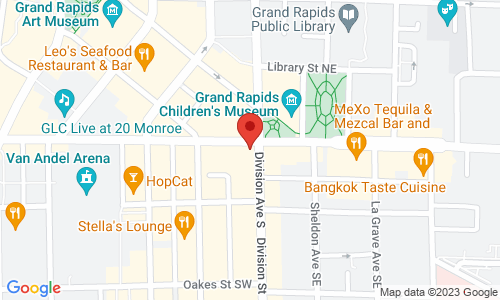