A fifteen foot tall hydra made of red tape, representing the seemingly unending expansion of rules and regulations.

"Cutting through the red tape" is an idiom that refers to inefficient or excessive procedures that turn a simple task into a nightmare. Originally, all governmental and legal documents were bound in red tape(cloth), which had to be cut to view a document, and then re-tied with new tape.

In Greek mythology, the hydra was a serpent-like water beast that guarded the portal to the underworld. The hydra breathed poisonous fumes, and whenever one of it's heads was cut off, two more would grow in its place.

Revelation 12, 13, and 17 speak of an evil dragon that has seven heads and ten horns. This dragon will rise up in the end times to rule the entire world, and it will persecute God's people.

There are other pieces of symbolism in the work (added post-thumbnails), do you see them? 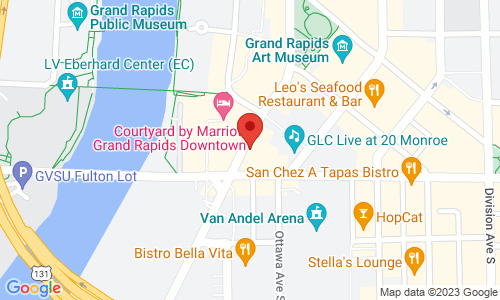